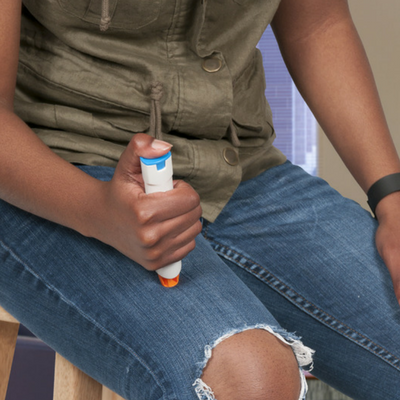 Rachel has now twice been challenged to help promote the passage of critical and potentially life-saving public policy surrounding access to epinephrine auto-injectors (Epi-pens). In 2013, Rachel was tasked with promoting legislation to allow Kentucky schools to stock and use epi-pens in case of severe allergic reactions. Rachel led the effort on the ground, working to engage allergy advocates in the state and supporting the legislative effort in Frankfort. The effort passed and was enacted into law later that year. Then, again in 2015, Rachel helped lead an effort to pass similar legislation allowing Kentucky businesses to protect their patrons in the same manner.

In both cases, Rachel executed successful public relations strategies to educate lawmakers, the media, and the public about the necessity for this legislation. In May 2014, the Richmond Register published an article about how new epi-pen stock piles created as a result of the 2013 legislation, had already saved children’s lives.