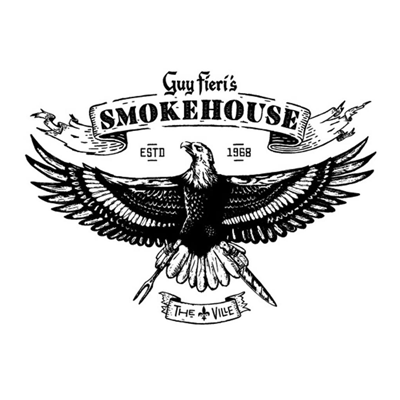 When Fourth Street Live! and Guy Fieri were looking to bring some “Flavortown” favorites to Louisville, they needed a strategic PR and paid media plan to ensure that the Guy Fieri Smokehouse restaurant opening was a success.

Rachel helped develop a grand opening and paid media plan that consisted of social media and radio advertisements, two VIP parties at which every detail was coordinated from the guest list to on-site event management, an online contest and a large media meet and greet event at which Guy Fieri was in attendance.

The opening of Guy Fieri’s Smokehouse at Fourth Street Live! was a huge success with over 30 stories placed on every news outlet in Louisville – including TV, print, radio and online outlets. There was also significant coverage form local bloggers and social media influencers, with nearly 40 mentions on social media platforms.