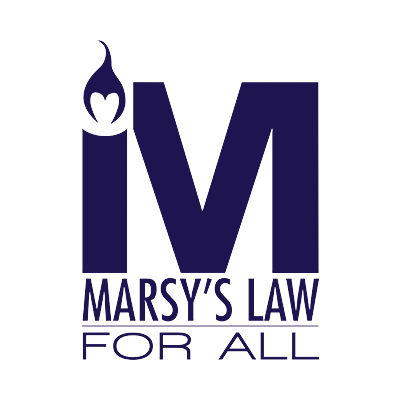 In 2015, Marsy’s Law for All, a national organization that aims to enact a victim’s bill of rights in every state constitution, was seeking help to assess whether their issue was worth pursuing in Kentucky. Rachel lead the effort to evaluate whether the Commonwealth was ready for a policy initiative of this magnitude. She met with victim’s rights advocacy groups all over the state and learned that Kentuckians are ready to see victims guaranteed equal rights in our judicial system.

When the client wanted to pursue passing this legislation during the 2016 General Assembly, Rachel also led the public relations effort. She mobilized advocate groups, coordinated interviews, drafted committee testimony, worked with supporters on opinion-editorials and letters to the editor, and planned various events at the state capitol - all in an effort to make this legislation a priority for lawmakers.

The bill passed 36-2 in the Senate and unanimously in its House committee – a significant feat for a bill’s first year. Though the bill did not pass the full House, it was filed again 2017 with statewide, bi-partisan support.